We are adding sets of photos collected by a Michigan genealogist who would like to get these images back in the hands of the respective families. If you recognize a photo, please contact us at pmission@orchardlakeschools.com. 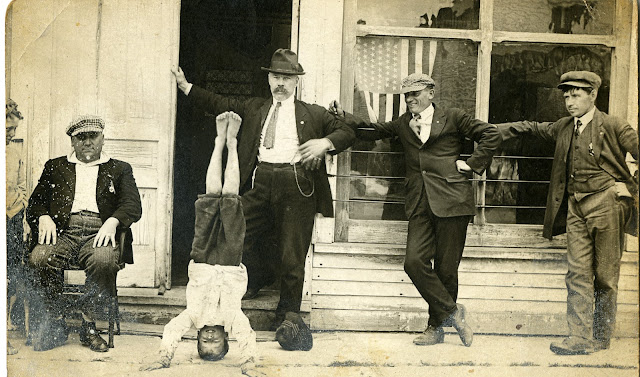 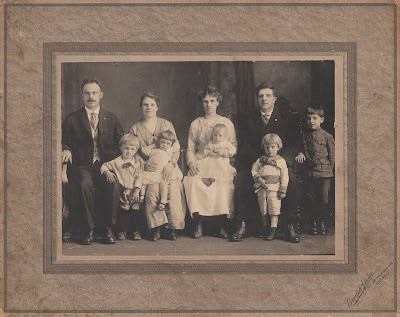 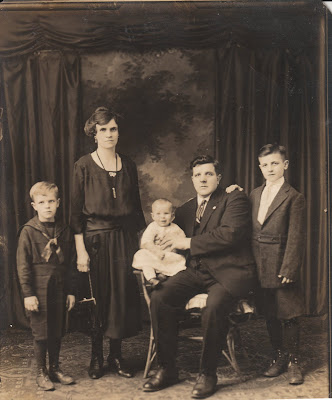 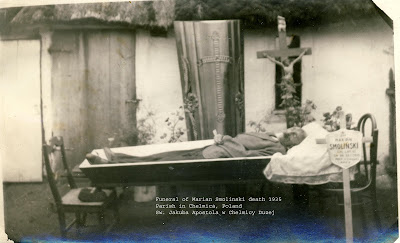 The 1935 funeral of Marian Smolinski lying in state. Buried in parish cemetery Sw. Jakuba Apostola w Chelmicy Duzej. Listed on the parish website there is a conflict of the death date. We believe it was 1935 not 1939. Can anyone confirm the true date? Contact the family at:
cab8888 @ aol.com 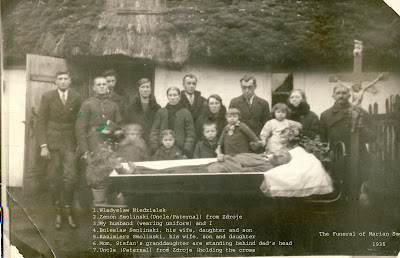 Posted by MiPolonia at Tuesday, September 11, 2007 No comments: